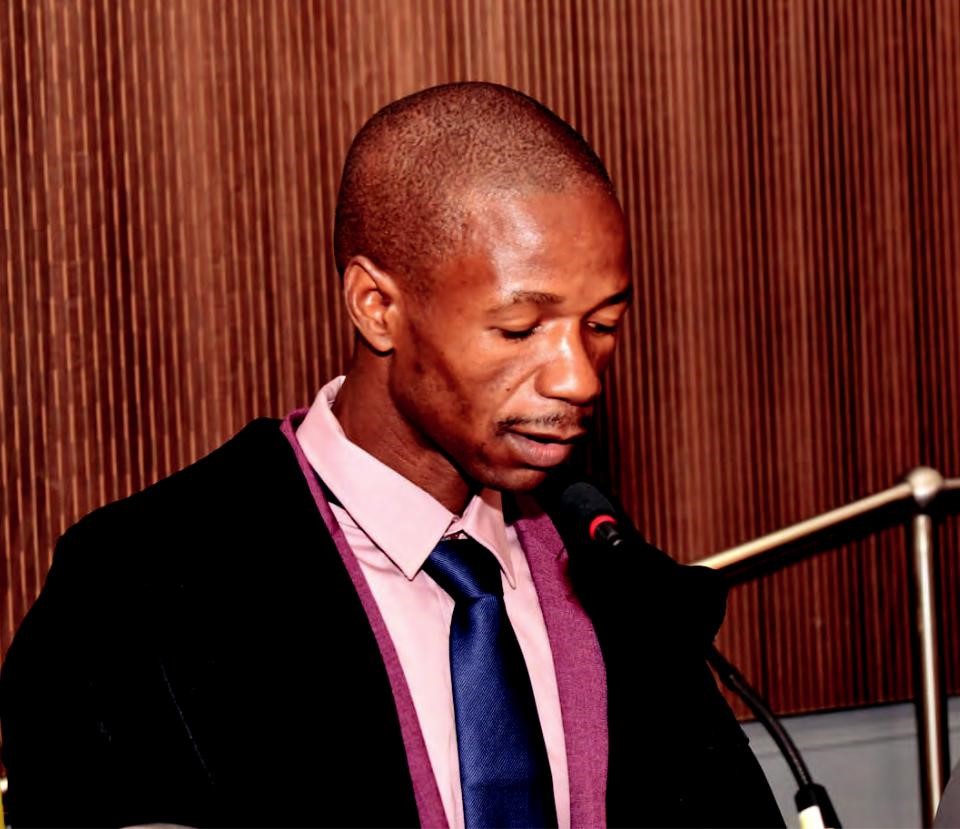 Habakkuk 2v2-3 The LORD answered me: “Write down the vision; write it clearly on clay tablets so whoever reads it can run to tell others. One draws inspiration from this Vision of a People Centred City of Economic Possibilities by 2047. As the Speaker, I have a task to lead the attainment of this vision which has been written in plain terms by those who came before us, Oo Dlangamandla.

We are taking the marching orders from the manifesto of the ANC presented to the people of South Africa by the President of the ANC Cyril Ramaphosa which assured the public of clean governance, ethical leadership, competent councillors, roads, water, and sanitation, fighting corruption and defeating the roots of poverty. We must run a clean Governance that is responsive to the people, adhering to sound financial management and committed in fighting corruption.

I will intensify stakeholder relationships which will assist in navigating through the key challenges faced by our town, and I am certain that working together we will win the battle against poverty. I will use an open-door policy in the office of the Speaker, I will also encourage unity among Councillors, because a Pride of divided lions can never kill, even a limping Buffalo. 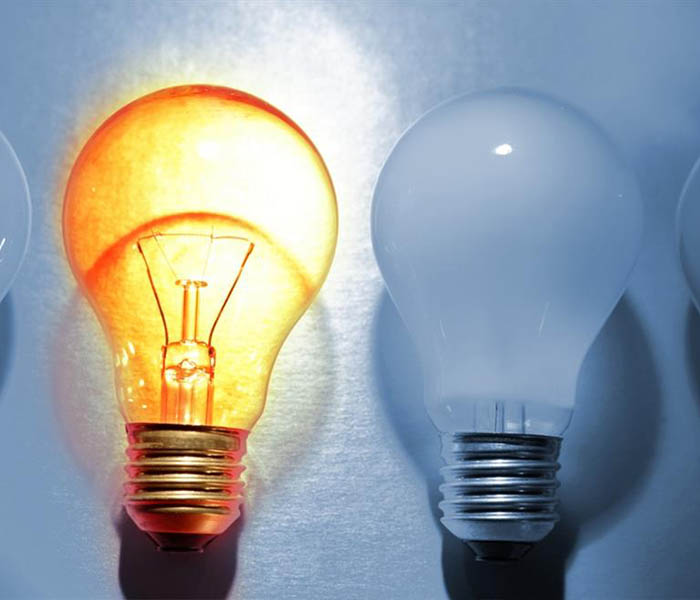